We are a team of
Conceptionalists,
Strategists,
Designers, Engineers,
and Technicians.

Our know-how includes more than 30 years of owner-managed and independent trade fair experience encompassing a multitude of industries worldwide.
At CMB Expo, we provide you with an all-inclusive package of top of the line service, planning, conception, and realization – all under one roof.
We produce your exhibition stands, components, displays, and furniture in-house with our own carpentry workshop to offer you maximum flexibility and superior quality.
Our many years of expertise in nearly every industry allows us to give you the best experience possible. If there is an industry foreign to us, we gladly take the task head-on to provide you with exactly what you are looking for.
Our staff at CMB Expo is there for you every step of the way to provide you with a tailor-made experience.
Our large storage facilities allow us the capability to store your stand and components until the next event.
CMB Expo is at home all over the world. Whether regional, intercontinental or worldwide – we are there for you. Our partners in Japan, China, and Canada allow us to respond quickly and flexibly to all of your needs.
We offer to store, maintain, and re-work your exhibits until they are needed again for your next upcoming event. Upon request, we will glady pick and ship your exhibits, displays, and graphics worldwide. 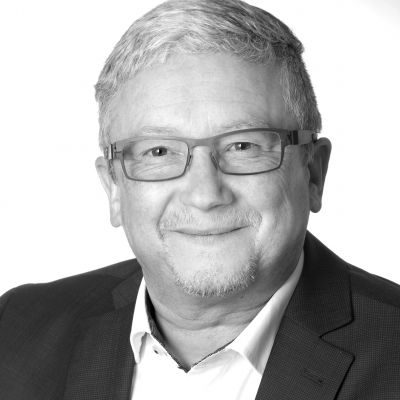 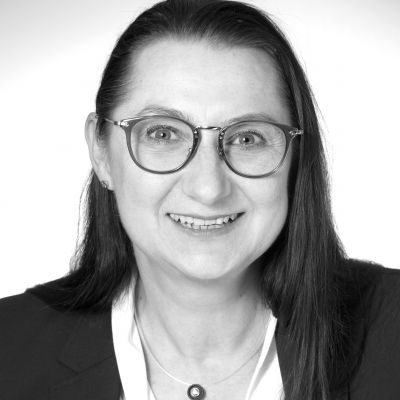 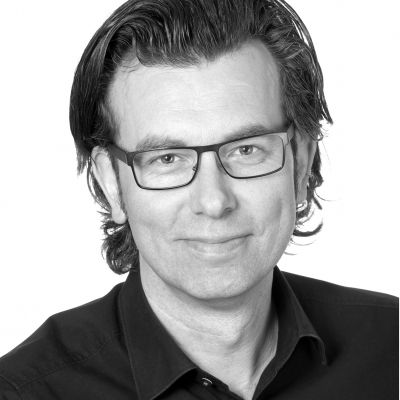 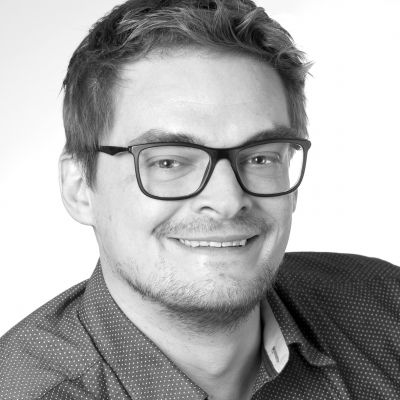 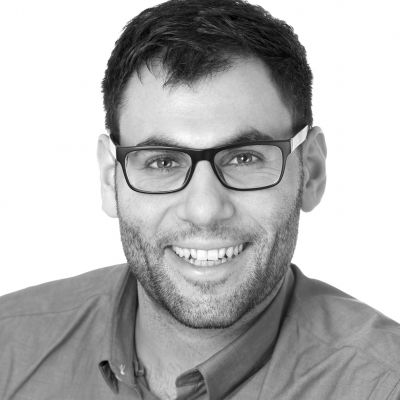 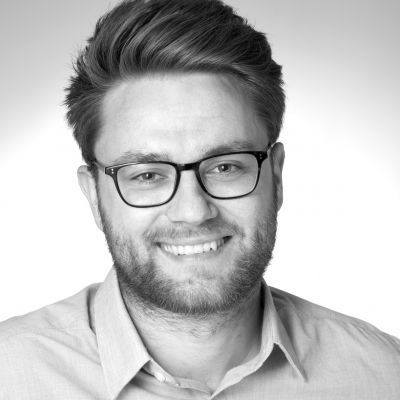 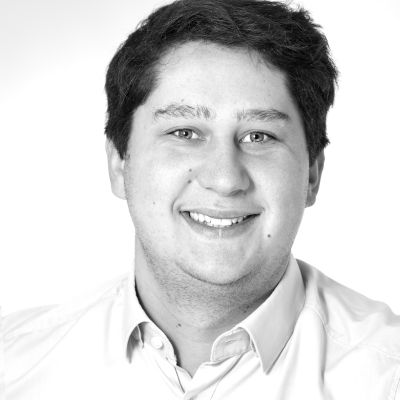 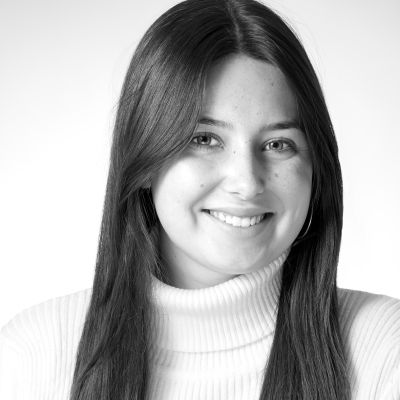 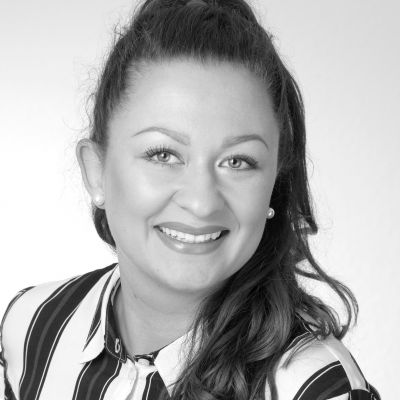 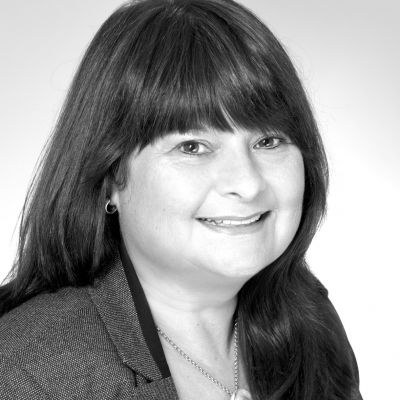 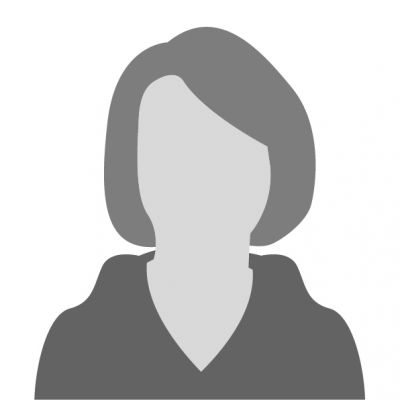 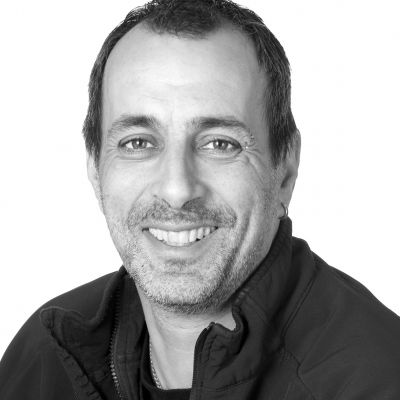 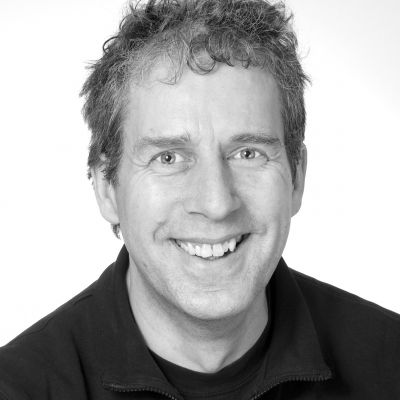 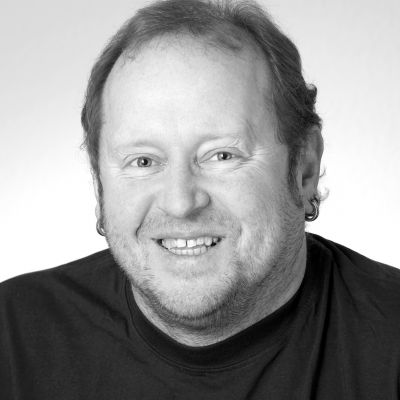 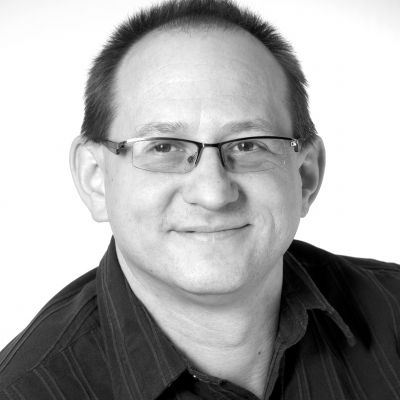 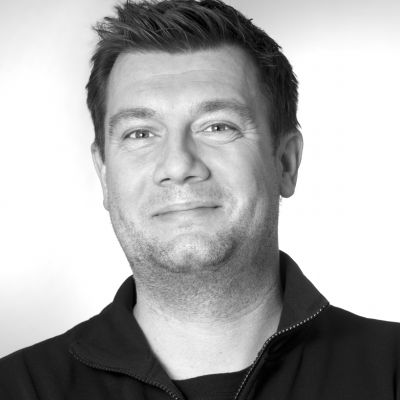 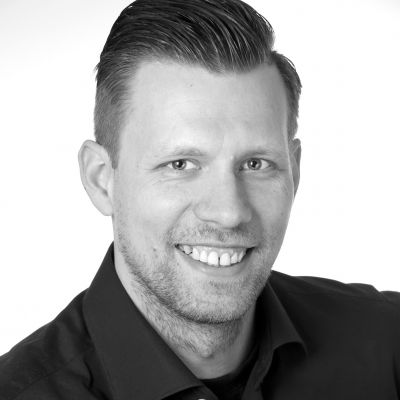 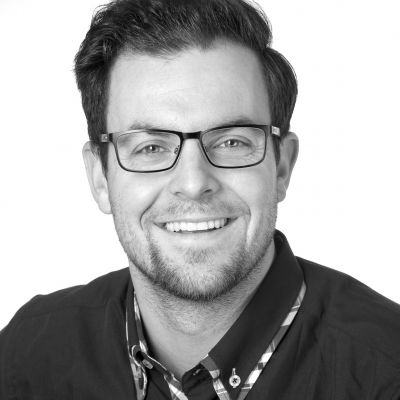 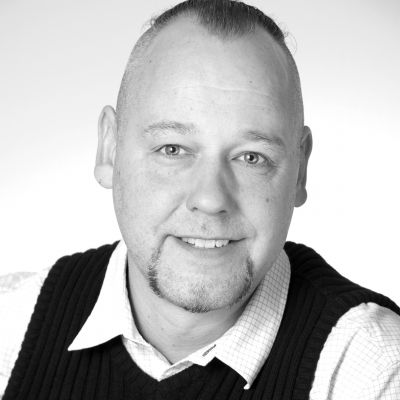 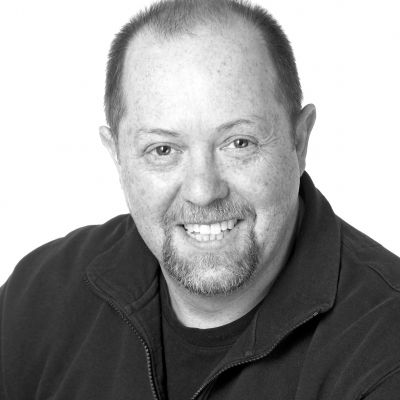 On the 1st of September, Manfred Betschart fairstand Messebau weltweit is founded as a sole proprietorship in Regensburg Germany. Due to its immense success, the company moved to a larger premise in Barbing within the first year of being in business.

Manfred Betschart fairstand takes over as the exclusive organizer of the conventional trade fair business for construction and energy – eventually bringing it to the city of Regensburg in 2009. Annually, the trade fair records increasing numbers of exhibitors and interested visitors within the sector.

In July, Christiane und Manfred Betschart establish CMB Expo GmbH whilst merging the other businesses from the sole proprietorship over to the new company. Within the same year, the storage facility is expanded to 1,330 m² in order to offer improved service.

Due to the exponential growth of CMB Expo GmbH, the company re-located at the start of the new year in Regenstauf. CMB Expo GmbH has more than 240 m² of comfortable office space and just under 2,000 m² for its extensive storage facilities. The in-house carpentry and furniture production operations were also expanded with the introduction of new machinery. The new location has not only brought a significant increase in capacity for the company but also boasts a direct connection to highway 93 –also known as the A93.

Today, CMB Expo GmbH employs a multifaceted team of architects, designers, project managers, office administrators, carpenters, technicians, and warehouse staff along with students and apprentices. CMB Expo is active in over 20 countries worldwide and organizes two regional trade shows in the city of Regensburg along with the realization of over 120 projects every year.